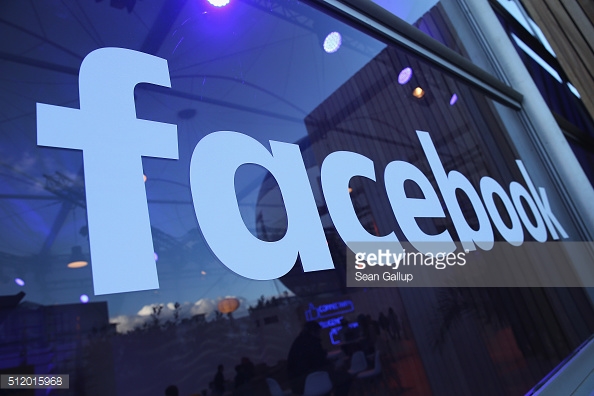 Maybe there is a case to be made against a Big 12 Network… sort of.

No, no … I’m not going to write a defense of the Longhorn Network. The product is a money-sucking loser that ESPN would do anything to get out from under.

The reality is this: Over the past decade, the Big 12 has been the most ‘reactionary’ conference in America. Instead of staying ahead of the curve, expanding, creating networks, the Big 12 has fallen behind and dragged their feet on many of these issues.

So, rather than chasing expansion from a group of un-perfect candidates, begging Texas to fold the Longhorn Network, and then creating a Big 12 Network in an environment that is unstable for TV Networks and executives, why not think outside the box? Lead the way, be a trailblazer, and reach out to Amazon, Apple, Netflix, Google, Facebook, and more about possible streaming service rights.

The Longhorns are making $15 million per year off ESPN, and according to ESPN.com, the Big 12 would need $80 million annually, at a minimum, to offset the LHN payout. If ESPN, who is on the hook for at least another $200 million for the Longhorn Network, could buy themselves out of the deal for a reduced amount of money… you think they would? I sure as hell do! Texas gets their lump sum, the Big 12 stands pat at ten teams, and then dives into the world of digital streaming.

Right now is a tricky time in the world of cable networks and television rights. Example: ESPN holds the right to an ACC Network, but they have chosen not to form one … yet. The SEC Network has been a big success. The Pac 12 Network has been a failure. The Big Ten Network is somewhere in between, but thanks to their recent deal, well… it’s starting to look more and more like a success.

But, what if the cable network bubble is about to explode? Many networks are betting that the only programming that holds it’s value to sponsors and advertisers is sports because it cannot be DVR-ed. Still, is this a bubble that is going to burst? Will there be more stalemates between TV networks and cable providers over how much to charge for a given channel? If that happens, where does it leave the networks and the conferences?

Let’s compare this for a second to the financial crisis from eight years ago. The banks that were in the deepest with subprime mortgages were crushed the hardest. Bigger did not turn out to be better. Is it possible that by standing pat at 10 teams, avoiding a traditional cable network, and seeing how the chips fall in the coming years, could put the Big 12 in a prominent position?

Ideally, the Big 12 does have the perfect formula: 10 teams with a round robin schedule. Isn’t that really the best way to determine a champion? It is.

Stay small, stay true to yourself with a (for the most part, barring WVU) regionally-based conference of like-minded Universities.

Twitter has already agreed to pay $10 million for the rights to Thursday Night Football this year. I believe it will be a huge success (jump on that Twitter stock at ~$14 per share!).

As these digital companies look to expand their business, along with the rapid technology improvements, the next step for them appears to be venturing into live streaming sporting events. It’s proven to be a money maker, and has remained a largely positive experience for all parties involved.

Just two weeks ago, Amazon made a move that suggested they were moving into the sports streaming field. As was written on Forbes.com:

Reports suggest that Amazon has hired James DeLorenzo to head its newly formed sports group. This move comes after Amazon bid for streaming rights to NFL’s Thursday night football game, which were ultimately secured by Twitter. And it indicates Amazon’s increased focus on sports programming for its streaming service. DeLorenzo is a veteran sports media executive. Prior to joining Amazon, he worked in executive roles in CBS and Time-owned Sports Illustrated, where he helped launch the 120 sports digital venture.

So, Twitter is in the game, Amazon appears to be getting into the game, who’s next? Netflix? Hulu? Google? Facebook? With all the other Power 5 conferences tied up in traditional TV deals. The Big 12 should explore this route.

College sports is the ideal avenue for this venture to take place. First off, the fan base includes thousands of students and many recent grads who are tech savvy, possibly cord cutters, and will understand the digital space. Plus, this could be awesome for recruiting. Remember, these Universities are recruiting 16, 17 and 18 year olds. While being on a Netflix or Facebook stream might not mean much to you, that could really excite a teenager who is on Facebook 25x per day or watches Netflix every night.

The conference could sell their rights to one of these outlets where any subscriber could live stream every or any Big 12 game. Right now, an Oklahoma State fan in Iowa may not be able to get OSU vs. Central Michigan in early September. Now, if you have your subscription, you can.

Is this risky? Sure. Is this likely to happen? Probably not. There are several hurdles to clear.

Traditional media like FOX and ESPN aren’t going away. But, a bold move like this it would send a signal that the Big 12 is looking to move forward, instead of trailing and  trying to play constant catch-up. If nothing else, that would be a first.