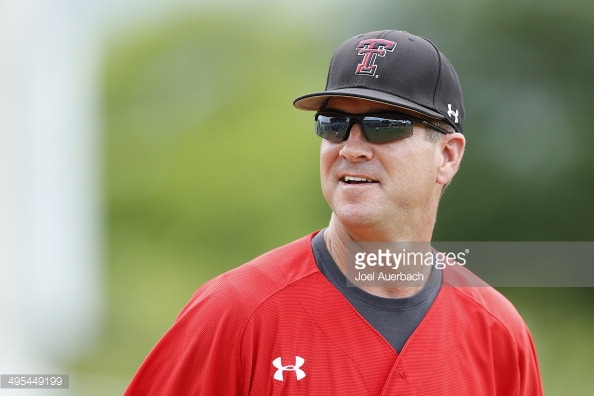 The Big 12 is sending all three of its teams that made the NCAA Tournament to Omaha, Nebraska for the College World Series.

Oklahoma State beat South Carolina 3-1 to finish off the sweep in Columbia, where the Gamecocks were 30-3 in the regular season. The Cowboys scored all three of their runs in the fifth inning on two hits and two errors. Oklahoma State (41-20) returns to the College World Series for the 20th time in program history and its first since 1999. The Cowboys will play the University of California, Santa Barbara, in the opening round this weekend.

No. 5 Texas Tech bounced back in from a Game 1 loss in Lubbock to win two straight over East Carolina, with Erikson Lanning and Hayden Howard combining on a two-hit shutout in an 11-0 victory Sunday. The Red Raiders are in their second CWS, all in the last three years. The Red Raiders went two and out in their first trip to Omaha, Nebraska, in 2014.

TCU will be in the CWS for a third straight year after eliminating No. 4 Texas A&M with a 4-1 victory. Brian Howard and Durbin Feltman combined on a two-hitter in Game 3. In the seventh, the Horned Frogs scored on a bases-loaded walk by A&M reliever Andrew Vinson, a sacrifice fly against Mark Ecker, and then a wild pitch by Ecker.