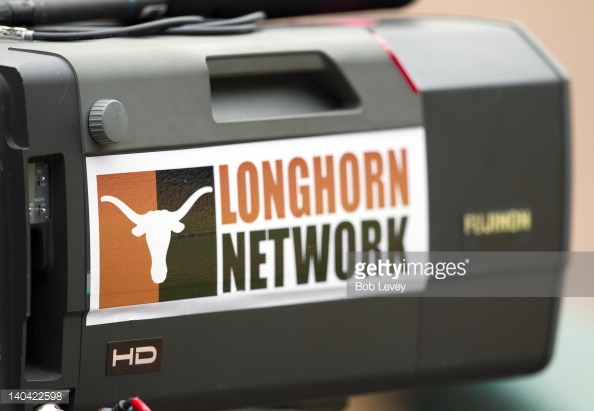 Well, we know the Longhorn Network is bleeding money, and now we are starting to have some proof. ESPN officials have cancelled the nightly “Longhorn Extra” show on Longhorn Network and will start to focus primarily on live events, according to an ESPN spokeswoman.

The initial report came late on Monday night from the guys at the Austin American Statesman.

From @BDavisAAS and I, ESPN cancels nightly Longhorn Network news show and will focus on live events https://t.co/z0NmMkQQ9U via @bevobeat

In a statement from ESPN, the company said:

This move comes after the network earlier canceled “Texas All Access,” which was a Hard Knocks-style show that gave viewers a behind-the-scenes look at UT football.

But, don’t count out the Longhorn Network just said. ESPN went on to say:

“We have a 20-year contract with Texas that we plan on honoring. We have a long-term rights agreement with them. We’re fully committed to Longhorn Network for that 20-year relationship.”

What an albatross of a deal for ESPN. There’s nothing that pained the ESPN folks more than releasing that last statement. Sure, TV networks make financial mistakes all the time, but this will go down as one of the history books.

The Network has poor clearance, gets one crummy football game per year, and a handful of garbage basketball games. As the cord cutting continues across America, no one has been hurt more than ESPN. The gravy train is over for the Worldwide Leader. Unfortunately, a lot of good  folks have lost their job in recent months, which we always hate to see.

But, that being said, their competitive advantage over the field has been diminished. ESPN will continue to spend big on what they view as worthwhile live events and shows. But, the days of spending just to have a Longhorn Network or the Conference USA football slate are over.