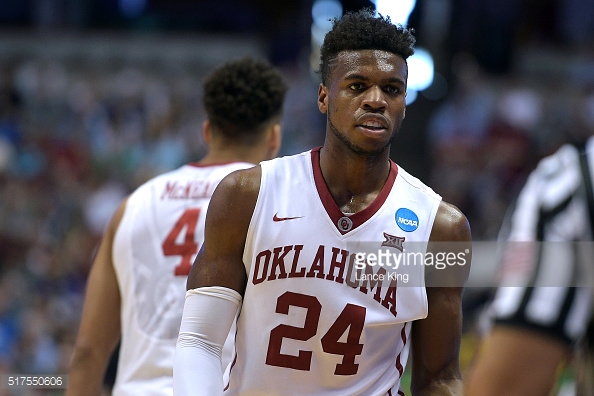 He is the Sooners’ highest NBA selection since Blake Griffin was taken first overall by the Los Angeles Clippers in 2009.

Hield, the conference’s all-time leading scorer, was named Big 12 Player of the Year for the second consecutive season in 2016, as well.