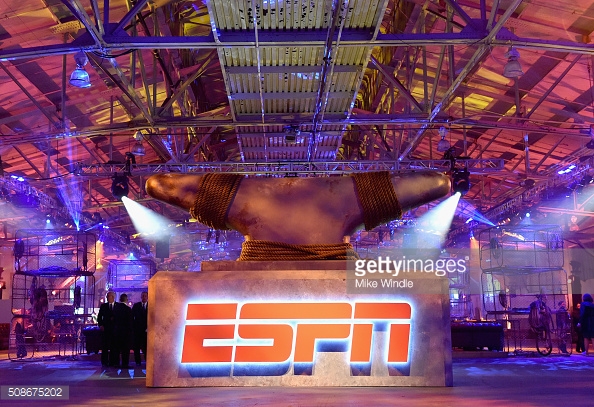 According to a report from the Sports Business Journal, ESPN and Fox are pushing back on the Big 12’s plans on expansion.

The report states that the TV Networks, who are both on the hook for an extra $40-80 million per year, depending on the number of teams the Big 12 expands by, believe that the Big 12 would be watered down and less valuable by expanding. They cite the fact that none of the expansion candidates are currently Power 5 programs and have also used that explanation as a way to potentially try and avoid paying the increase in fees, if the Big 12 expands.

Of course, the schools being considered are names we’ve floated around forever, with BYU, Cincinnati, and Houston believed to be the clubhouse leaders.

We know why the Big 12 is doing this and it’s all driven by the never-ending arms race for more money in the pockets of the conferences and universities. It appears as if the ACC’s announcement of an upcoming TV network ultimately got the ball rolling on renewing the idea of Big 12 expansion.

An interesting note from SBJ dates back to a few years ago, when executives at ESPN and Fox claim they helped prevent the Big 12 from collapsing by keeping rights fees at the 12-team level, even though the Big 12 was reduced to 10 teams following the departures of Nebraska and Colorado.

So, while ESPN and Fox admit that conference expansion means more game inventory, they ultimately think it reduces the quality of the conference and the games, and therefore the increase is quantity is not met by the increase in quality.

It’s entirely possible the Big 12 could expand, the networks would not pay the increased fees and then force the Big 12 to take Fox and ESPN to court.

Either way, there are two sides to this: Yes, the TV networks are losing subscribers and simply don’t want to pay the increased fees right now, even though the contract clearly states they would have to. The flip side is, the Big 12 is really just doing this to get more money in the pockets of their current 10 teams and there really is no perfect or quality team(s) to expand with right now. Each of the four to eight teams being discussed have flaws.

I’ll have more of my thoughts in a podcast on this topic coming down tomorrow afternoon. The Big 12 drama continues… and doesn’t appear to be going anywhere anytime soon.