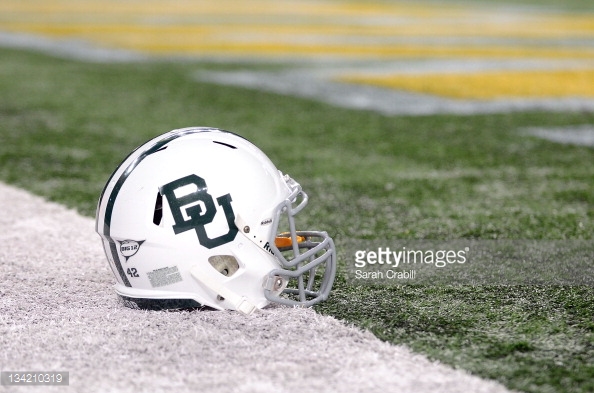 According to ESPN, McLennan County district attorney’s office in Waco, Texas, is requesting total access to Baylor’s Pepper Hamilton report. The report was an investigation of the university’s handling of allegations of sexual assault committed by students.

The DA’s office has reportedly informally requested access to the report in order to gain information regarding further crimes committed and to find out if there is evidence of criminal activity by Baylor coaches, faculty or staff involving the sexual assaults.

The Big 12 has repeated requested to see the report, most recently last month, but Baylor has said the findings were only presented orally, and that there was no hard copy.

The Philadelphia-based Pepper Hamilton law firm became involved with Baylor in September when then-university president Kenneth Starr hired the firm to investigate the way Baylor handled sexual assault allegations involving students. The firm claimed to have reviewed one million pieces of information and interviewed over 65 people during this investigation.

ESPN writes: “According to multiple sources, the regents were told not to take written notes and the presentation by Smith and Gomez wasn’t included in the meeting’s minutes. Under the advice of legal counsel, Baylor officials wanted to eliminate any sort of paper trail, while controlling what was revealed to the public, according to sources. All that was made public was a 13-page summary of the Pepper Hamilton report.”

What happens from here remains to be seen. Is there really no hard copy of this report? Can the DA request a report that doesn’t exist? Would Pepper Hamilton need to come up with one by law? Too many unknowns to answer here. Regardless, let’s hope this isn’t a case of McLennan County DA Abel Reyna looking to make a name for himself or getting pressure from folks politically tied that want answers or more tarnishing of Baylor. I’m not saying that’s the case, but I believe we need to be open to anything and everything in this case, as well as the reasons behind them.