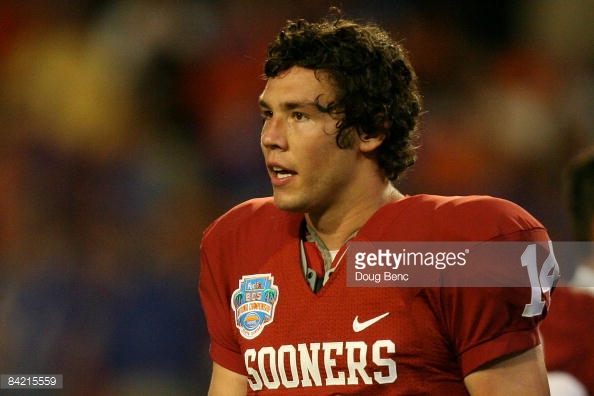 In a shocking trade just days before the NFL season kicks off, ESPN’s Adam Schefter reports that the Eagles have trade QB Sam Bradford to the Vikings in exchange for a first-round pick in 2017 and an additional pick in 2018.

But, clearly the Vikings did not see the below stat before the deal.

Either way, maybe this will become the new favorite team of Oklahoma Sooners fans as it reunites Bradford with his old backfield mate in RB Adrian Peterson. After a short absence from the offseason program, Bradford reversed course and embraced his circumstances.

HCS Game of the Week Preview: #3 Oklahoma vs. #15 Houston
Is Oklahoma’s National Title hopes over?
To Top