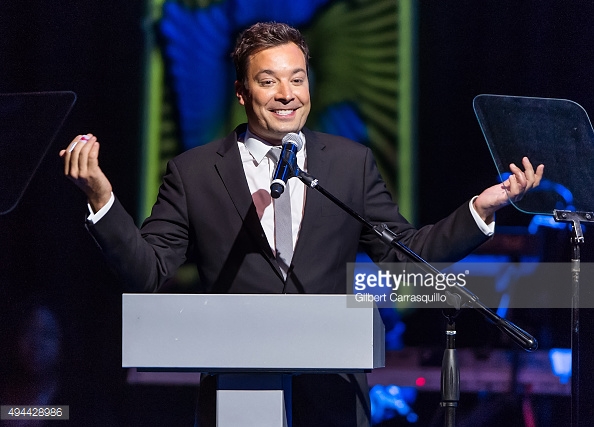 You know you’re somebody when you make it to the opening monologue of a late-night talk show host. Well, Texas QB Shane Buechele can finally check that life goal off his list (if it was ever on it?).

This time last year Buechele was preparing and beginning his final year of high school football. Well, after Sunday night’s thrilling double overtime victory over #10 Notre Dame, the QB is quickly becoming a household name both on and off the football field.

It’s been well noted that Buechele is a ‘miracle baby’ of sorts, in that he was conceived after his father had a vasectomy.

What a couple of days for Buechele and the Longhorns, who were ranked in Tuesday’s AP Poll for the first time in nearly 3 years.

With the Longhorns hype train gaining a lot of steam, hopefully it doesn’t fall off the track soon.

HCS Week 1 Big 12 Awards: Who should you buy a beer for?
Big 12 College Football Picks Against the Spread: Week Two
To Top