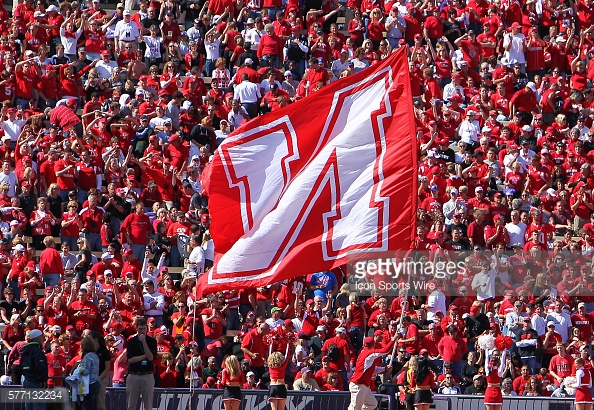 You gotta love the Big 12. The interesting and bizarre storylines never seem to go away. With more and more folks believing that Big 12 expansion is on life support, here is an interesting twist from Tim Montemayor.

#Nebraska believes they would have access to significant TV money in a new #BIGXII with Texas. #BYU #Hou and #Cincinnati would join

Monty used to host a radio show in Salt Lake City and was plugged into things going on with BYU, which has interest in joining the new conference, along with Houston and Cincinnati.

If you recall, we had the exclusive audio of Bill Snyder saying there were two teams he knew of that wanted to rejoin the conference.

Is this the craziest thing I’ve ever heard? Not necessarily. More thoughts to come…