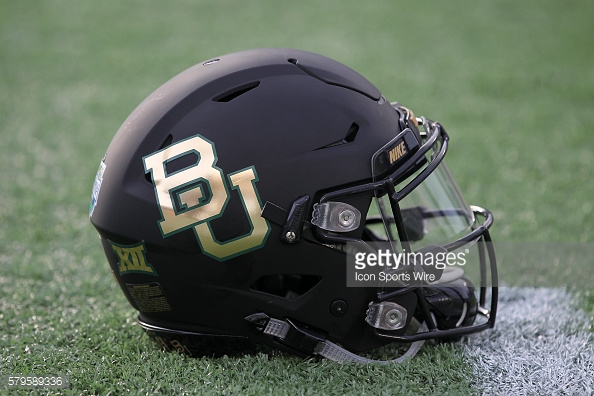 Baylor football player Rami Hammad was arrested on Wednesday. Hammad was suspended from both the team and university following an arrest for stalking. As part of that arrest he was told to stay away from campus, but he didn’t.

The twenty-one-year-old was booked into the McLennan County jail Wednesday on two counts of criminal trespassing. Hammad was no longer being held Thursday.

Hammad was a projected starter at right guard when he was suspended in August after an ex-girlfriend claimed he wouldn’t leave her alone. Baylor announced on Aug. 2 Hammad was suspended from all team activities and suspended from the university, pending the outcome of the stalking charge.

According to the Waco Tribune-Herald, Hammad was seen on campus both Tuesday and Wednesday.