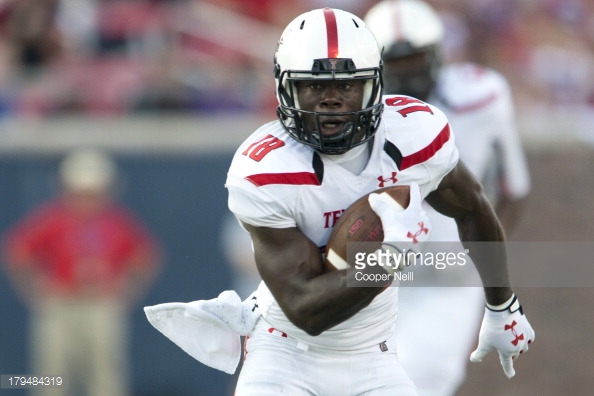 This week I had the pleasure of speaking with former Texas Tech WR Eric Ward, who we talked to about his playing college football career in Lubbock, including which Big 12 team did he enjoy playing against the most? Also, we discussed how his coaching gig is going at Elgin high school, the difference between college football and the NFL, and what he hopes his future has in store, whether it be playing or coaching.