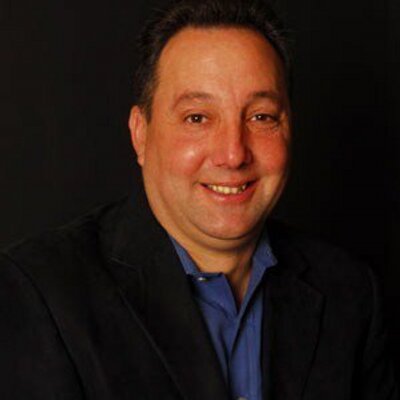 One of the most familiar voices in the great state of Texas is Craig Way. He’s been the voice of the Texas Longhorns since 2001, but has been involved with Texas athletics broadcasts since 1992. But, Way is not going to be calling tomorrow’s Red River Rivalry in Dallas.

Longtime broadcaster Craig Way will miss the Texas/OU game to be with his wife, who is battling cancer. Thoughts with the Way family.

According to the Austin American-Statesman, Way’s wife has been battling cancer for six years.

Way did put something up on Twitter Friday morning.

Way’s replacement for this weekend’s broadcast has not yet been announced. You can listen to the game on 104.9 The Horn. KXAN’s Roger Wallace is the color commentator for the Longhorns broadcasts, while Quan Cosby on the sidelines.