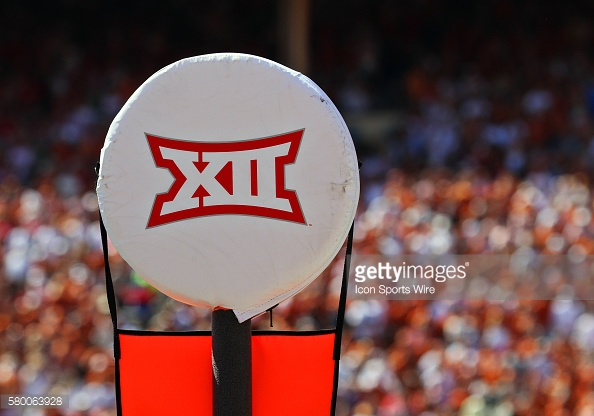 According to multiple reports across several media outlets, the Big 12 will not be expanding at this time.

The announcement is expected to come early Monday evening after a three-month investigation into expansion by the Big 12.

The league’s presidents met at Dallas/Fort Worth International Airport on Sunday night and had an all-day meeting Monday.

There were multiple reports, and then confirmation from Fox Sports in recent days, that TV networks ESPN and Fox preferred that the Big 12 not expand.

Also, according to SI’s Pete Thamel, there was added incentive from the TV partners to not expand. ESPN and Fox would pay the Big 12 not to expand, eliminating the clause in the TV contract that allows the league to receive roughly $25 million for every school the conference adds. ESPN and Fox thought of this clause as a loop-hole for the league to get more money from the networks.