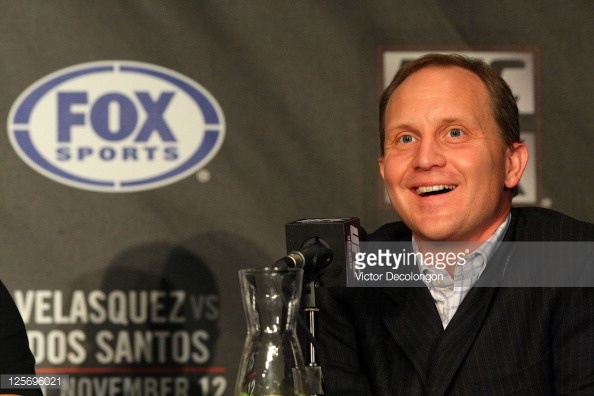 As everyone awaits a decision from Big 12 presidents regarding Big 12 expansion on Monday evening, one person with strong ties to the situation has already casted his unofficial vote.

Fox Sports President Eric Shanks spoke to Sports Business Journal and essentially warned the conference about expanding, saying, “We don’t think expansion in the Big 12 is a good idea for the conference. We think it will be dilutive to the product in the short term. In the long term, it’s probably harmful to the future of the conference. Who knows where expansion is going to go. Reading the smoke signals, [expansion talk has] cooled off. I don’t know why. We’re still in discussions with them. We still have a long way to go in the deal. We’ll work through it the best way that we can.”

Of course, as we’ve all discussed ad nauseam, the Big 12 is considering adding two or four teams, which would trigger a contract clause that would force Fox and ESPN to pay a higher rights fee. More to come on this Monday evening at 6:30 PM ET/5:30 PM CT when a press conference is held following the president’s meeting.

But, count one person and company who does have some indirect pull as a fan of not expanding.