Are we really already getting set for the final weekend of October? This season is going too fast. Regardless, kick off times were announced for Big 12 games in Week 9 of the college football season.

The Iowa State Homecoming game vs. Kansas State (Oct. 29) will kickoff at 11 a.m. on FSN. #CyclONEnation

Kickoff on Oct. 29 at DKR against Baylor will be at 2:30 p.m. #HookEm #Believe pic.twitter.com/JlWzBXoh1D 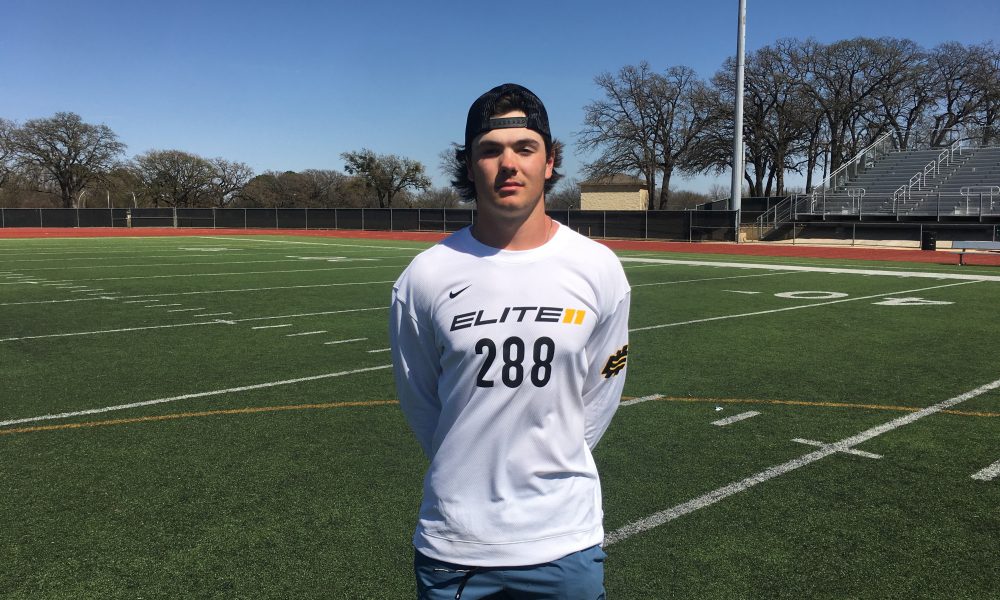 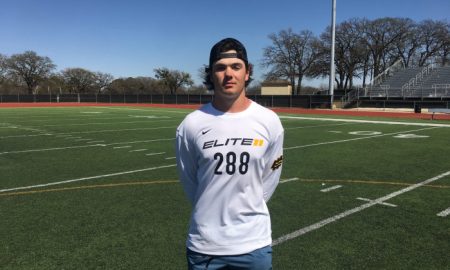