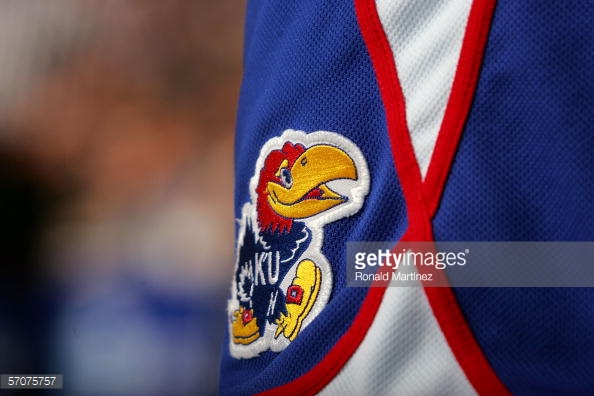 With college basketball already right around the corner, the AP released its preseason poll.

In the top spot is the Duke Blue Devils after receiving 58 of 65 first-place votes from the national media panel. It’s the eighth time Duke has held the preseason No. 1 ranking.

Kentucky is ranked second, followed by the Kansas Jayhawks. But, not one AP voter voted KU in the top spot. Defending national champion Villanova, which is ranked 4th, had four first-place votes. One voter put #5 Oregon at number 1. The Jayhawks were voted No. 2 entering this season in the USA Today Coaches Poll.

The ACC and Big Ten led all conferences with five ranked teams. The Big 12 came in second place with four. Nine conferences have at least one team ranked in the preseason poll.