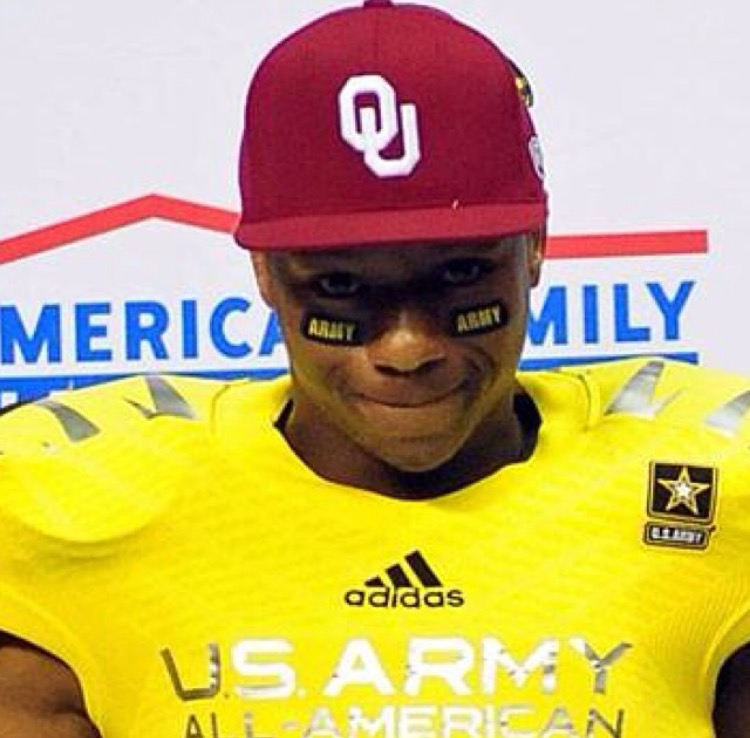 Boy, would that have been a waste of time.

I know Joe Mixon has done some very bad things in the past. But, the Oklahoma DA wisely chose against pressing charges for his latest incident where he ripped up a parking ticket he received on the OU Campus. This report came just hours after TMZ Sports reported that Mixon did not just rip up the parking ticket, but allegedly threw it in the face of the attendant.

Then, there was this twist.

Mixon then allegedly drove toward the attendant to intimidate them and proceeded to park again on the north oval, despite a warning. @kfor

So, Mixon may be a petty child and a douche, but there is no point in pressing charges for this. Spend the government’s and the people’s money on more pressing needs.

Mixon’s attorney Blake Johnson also chimed in saying, “I think the DA’s decision not to press charges, based on all the facts, demonstrates that the parking attendant’s story is dubious.”

Mixon was suspended for Thursday night’s game against Iowa State that the Sooners won 34-24. Freshman Abdul Adams picked up 8 carries for 54 yards, while Dmitri Flowers was the more dominant force with 115 yards on 22 carries.

The Sooners have three ranked opponents coming up: vs. #17 Baylor, at #20 West Virginia, and vs. #18 Oklahoma State. Naturally, it’s believe that Mixon will be back on the field against the Bears next Saturday.

Let’s just say if there was ever a week to be a dick to a parking attendant, Mixon at least picked the right week.