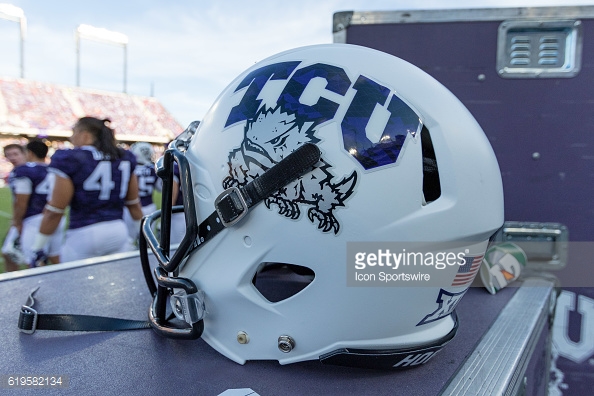 According to 247Sports, Barrett was the 34th best offensive tackle recruit in the country in the 2014 class. Barrett was a local product from Skyline High School in Dallas.

Best of luck to Barrett as he takes the next step in his collegiate career.