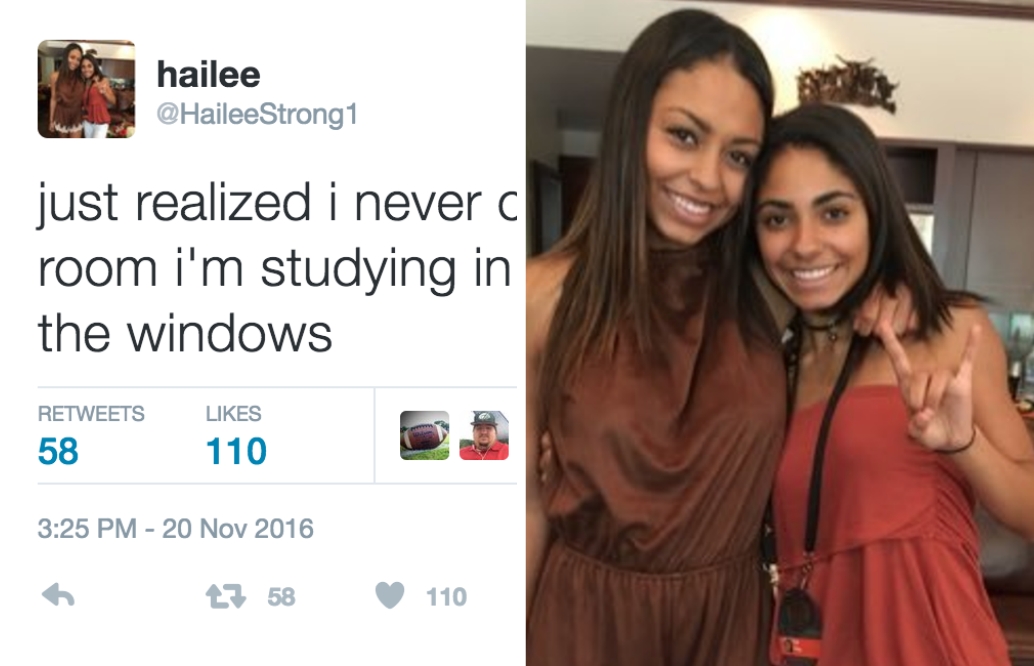 As the circus continues in Austin, Texas, Charlie Strong’s daughter, Hailee, shared a very disappointing message she saw at the University library on Sunday.

Strong held his press conference on Monday morning where several of his players were standing behind the media contingent to show support for their head coach. It’s since been reported that players are considering boycotting the TCU game on Friday.

Unfortunately, there have been tweets like this that I believe miss the point.

I wanna show Charlie Strong’s daughter that I’m not racist.

I don’t think the message had anything to do with race. If Strong was white, someone could’ve written the same message on the library windows. There was not a racial hint into that message. Now, I am not implying there may be racism in Austin in regards to coach Strong. But, I do not believe this specific instance has any racism behind it.

Report: Texas players threaten boycott of TCU game
Report: Charlie Strong could save job with win over TCU
To Top