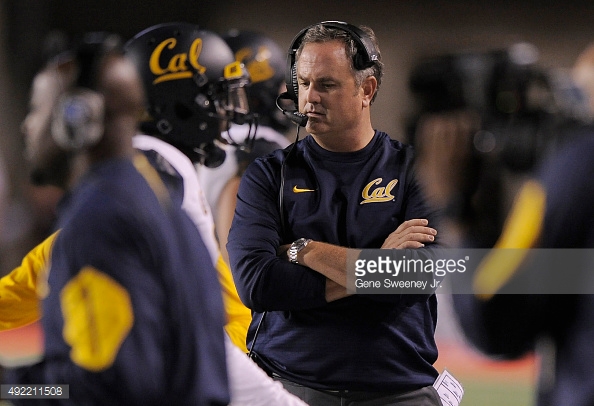 Baylor football has turned its focus to a familiar Big 12 face, targeting Cal head coach Sonny Dykes to take over in Waco.

Reports surfaced on Tuesday that Chad Morris told SMU he would be staying with Mustangs for now and is about to receiving a contract extension. Although, others believe he may just be waiting for the Texas A&M job to open up.

Regardless, the Bears now need to move on and from what I heard on Tuesday from sources around the Cal program, and others reported late Tuesday night, there is serious interest in Sonny Dykes. Not only that, but the interest is very mutual.

According to folks I’ve talked with, the relationship between Dykes and the powers that be at Cal is not a healthy one. Both sides are more than happy to move on.

Of course, Dykes has strong ties to Texas, coming up in Lubbock, Texas under his father, legendary Texas Tech coach Spike Dykes.

Dykes has some high school coaching experience (which is believed to be important to Baylor AD Mack Rhoades) dating back to his time at Richardson Pearce HS in Dallas County, and spent time on staffs at Kentucky, Texas Tech, and Arizona. In 2010, Dykes landed the head coaching job at Louisiana Tech and helped the Bulldogs win a conference title in just his second season on the job.

During his stint at Cal, Dykes went 1-11 in his first season, 2012, before improving to 8-5 last year and helping quarterback Jared Goff become the number 1 pick in the 2016 NFL Draft.