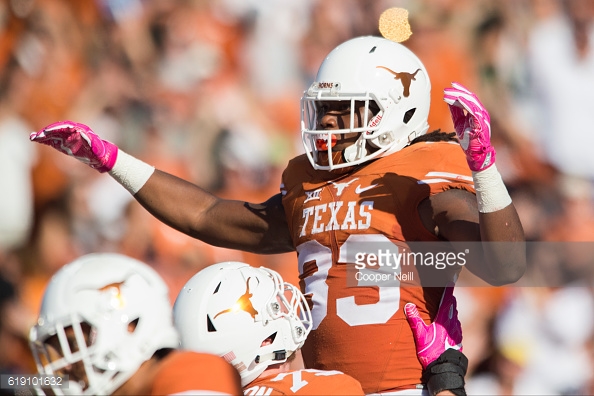 Texas running back D’Onta Foreman is taking his talents to the next level, and will declare for the NFL Draft.

Foreman was expected to make his decision on Wednesday afternoon, but Sports Illustrated’s Pete Thamel reported earlier on Wednesday that Foreman will in fact declare for the NFL Draft.

I would say it’s fair to assume he didn’t, but if he did, then I’m sure D’Onta Foreman was sold once he read our article on why he should take his talents to the next level.

Also, Foreman led the nation with 323 carries this season. Expect to see rising junior running back Chris Warren carry much of the load next season under new head coach Tom Herman. Warren went down for the season in October with a knee injury.