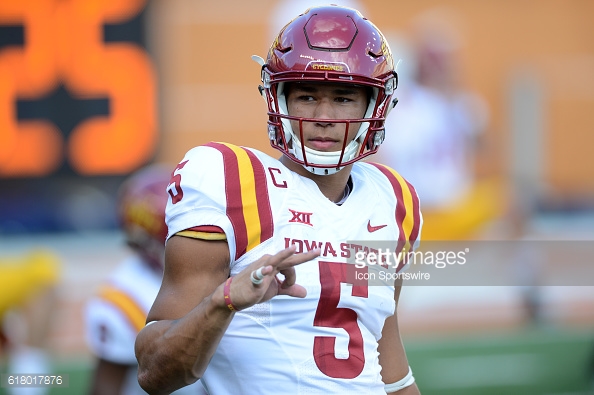 Allen Lazard announces he’ll return to the Iowa State Cyclones for his senior season in 2017.

It was expected news, but nonetheless, it was a sigh of relief for Iowa State fans when Allen Lazard announced he would be returning for his senior season in 2017.

One last go around! pic.twitter.com/FgCBZW22nJ

Lazard comes back with Jacob Park and Joel Lanning at quarterback, setting up Matt Campbell and the Cyclones for plenty of firepower heading into the 2017 season.