Houston reportedly offered Texas a discount on Tom Herman’s $2.5 million buyout if the Longhorns agreed to play the Cougars in football and/or basketball.

Alas, Texas said thanks, but no thanks.

As you heard there from Yurachek, Houston’s main goal was not really a football game (although they would’ve gladly signed up immediately), but rather for its non-conference basketball schedule in 2018-19, the first year in the newly renovated Fertitta Center.

Of course, we will also get the UT-based view on this.

And, by the way, UH knew a home-and-home would never happen. The Cougars made the offer just so they could brag about how Texas was scared.

Let’s be honest, there’s very little benefit to Texas agreeing to play Houston, so if you’ve got the money, just pay it. If they play each other, UT is expected to win. If they lose, UH will cling onto the win for years.

Remember when Houston and Texas were getting along when UT was going to help UH get into the Big 12 in exchange for building a satellite campus on property near Houston? Ah, those were the days. 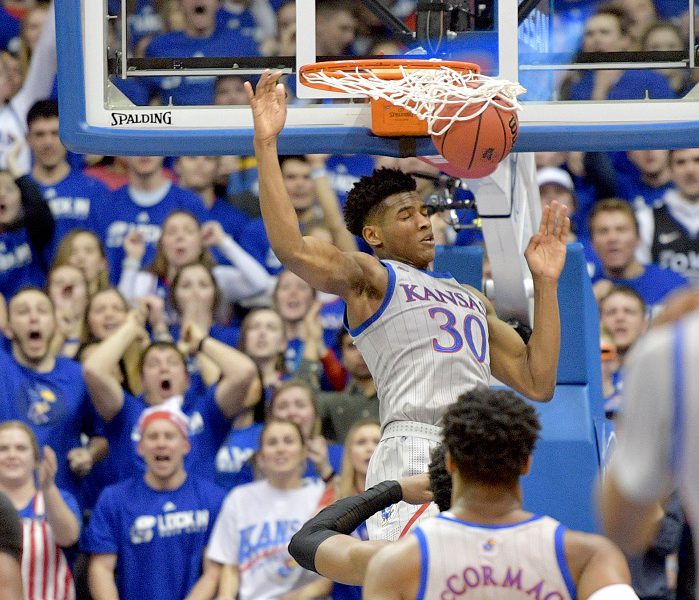 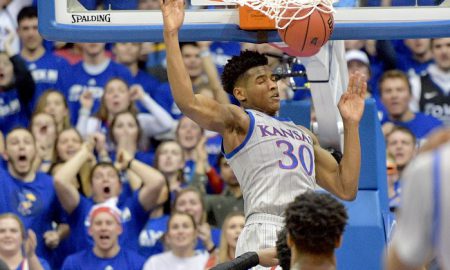