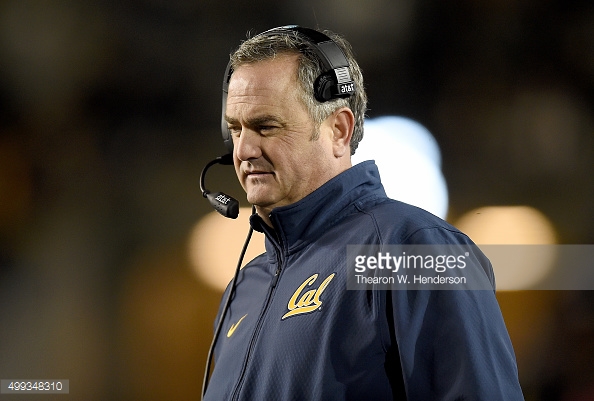 Sonny Dykes is heading back to the Big 12.

HornedFrogBlitz.com was the first to report TCU is hiring the former California and Louisiana Tech coach.

After going 19-30 over his four seasons, Cal fired Dykes last Sunday.Dykes was replaced by Wisconsin defensive coordinator Justin Wilcox. Prior to Cal, Dykes went 22-15 in three years at Louisiana Tech.

Dykes is a Texas native, his father, Spike Dykes, was a legendary coach at Texas Tech. Sonny spent time on the Red Raiders staff from 2000-2006 as the wide receivers coach and the co-offensive coordinator. He then joined Arizona as offensive coordinator and quarterbacks coach from 2007-2009.