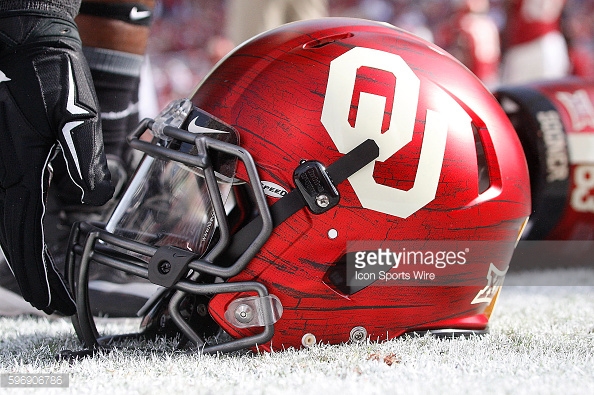 An arrest warrant has been issued for Oklahoma cornerback Parrish Cobb, according to the Waco Tribune.

Cobb is expected to turn himself in to authorities in response to an arrest warrant on an aggravated robbery charge with a possible connection to a string of armed robberies.

The University of Oklahoma released a statement saying, “We are aware of the matter, and Mr. Cobb is suspended indefinitely from all athletics participation. The University will review the matter further consistent with its student conduct process.”

Cobb was identified as a suspect in a Jan. 10 armed robbery in Bellmead, Texas, his attorney, John Lewis, told the newspaper. Lewis also added that Cox will turn himself in to the McLennan County Jail on Wednesday.

Also, Waco police Sgt. W. Patrick Swanton told the Tribune that a warrant for Cobb’s arrest also had been issued for a robbery in Waco earlier on Jan. 10.

Cobb, who is from Waco and originally was committed to play for Art Briles and the Baylor Bears, played in four games for the Sooners during his true freshman season.

He came in as a highly-touted recruit and started against Louisiana-Monroe and Ohio State before missing eight games with a hamstring injury.