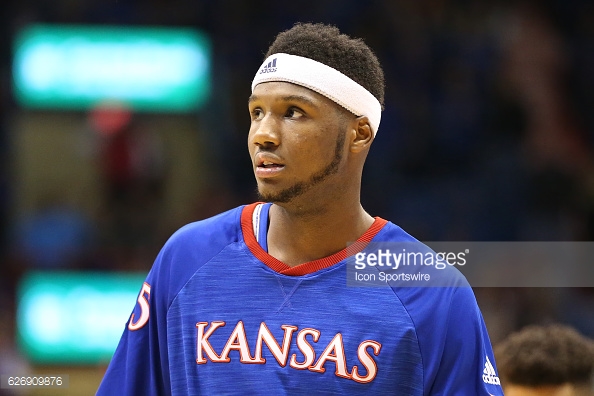 Bragg has been charged in City of Lawrence Municipal Court with possession of drug paraphernalia.

It’s been a disappointing sophomore campaign for Bragg, who was suspended earlier this season when he was arrested and charged for domestic battery. But, in that case, Bragg was reinstated days later when charges against him were dropped, and instead filed a battery charge against his accuser Saleeha Soofi.

Possession of drug paraphernalia can be punished by a fine of $200 to $2,500 with a possible jail term of up to one year.