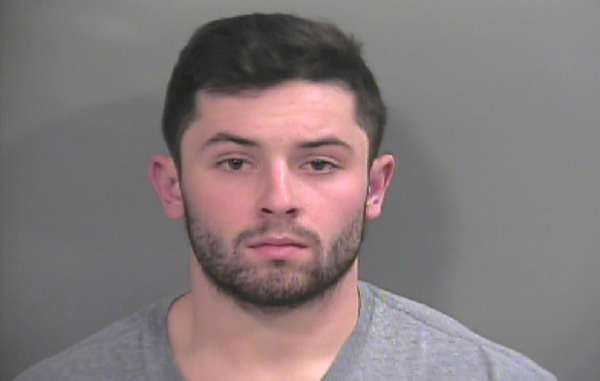 After placing a call to the Washington County Arkansas jail, I was told Mayfield was arrested around 3AM Saturday morning.

Mayfield is considered a front runner for the 2017 Heisman Trophy, along with Sam Darnold and Lamar Jackson. Last season Mayfield threw for 3,965 yards with 40 touchdowns to only 8 interceptions. This built on a 2015 season where he threw for 3,700 yards with 36 touchdowns to 7 interceptions and a trip to the College Football Playoff where the Sooners lost to the Clemson Tigers.

The University has responded to the arrest:

OU just sent me this statement on Baker Mayfield: pic.twitter.com/EPjcgYjNu6

As more information becomes available on this we will be sure to release it to you here at Heartland College Sports.