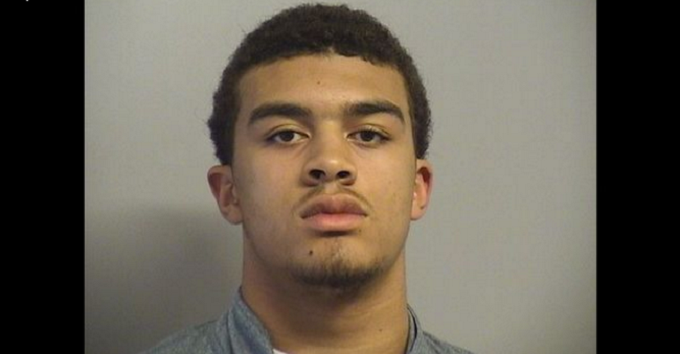 University of Texas signee Reese Leitao was arrested at Jenks High School in Oklahoma on Tuesday on possession and delivery of a controlled dangerous substance with intent to sell within a thousand feet of a school.

Leitao reportedly had 20 Xanax pills and more than $1,300 on him, according to the Jenks campus police report. To make matters worse, Leitao reportedly admitted to a Jenks administrator he was selling the Xanax.

Reese Leitao is a big-time recruit. Rivals lists him as a 4-star player and the 4th ranked player in Oklahoma, while the 11th ranked tight end in the country. He chose Texas over offers from LSU, Kansas State, Oklahoma, and others.

The 2017 class was already a weak one, by Texas’ standards. So, what does Tom Herman do? Obviously everyone is innocent until proven guilty, but it’s hard to see how Leitao will end up on the 40 Acres if this does hold true.

Jenks public schools sent FOX23 in Tulsa this statement: “We are aware of the situation and we are gathering more information. We will fully cooperate with law enforcement during this ongoing investigation.”

Who would win Big 12’s version of the Oscars?
Big 12 schedule: Two games move to Black Friday
To Top