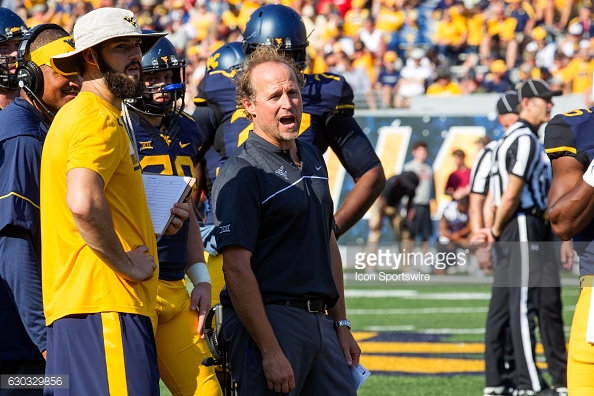 5. Time to find some cornerbacks

Rasul Douglas came out of nowhere last season to turn in an All-Big 12 performance, along with a second-team All-American performance.

Expect Douglas’ backup last year, Elijah Battle, who played in 11 games last season, and started 3, to step into a starting role. Also, Mike Daniels saw time sparingly last season, but was used on a season-high 14 plays against Miami in the Russell Athletic Bowl. Could his role increase?

A name with high expectations to keep an eye on in the West Virginia spring game is JUCO transfer Hakeem Bailey. He comes from Iowa Western Community College and had 5 interceptions last season on his way to being named NJCAA All-Region 11 First Team.