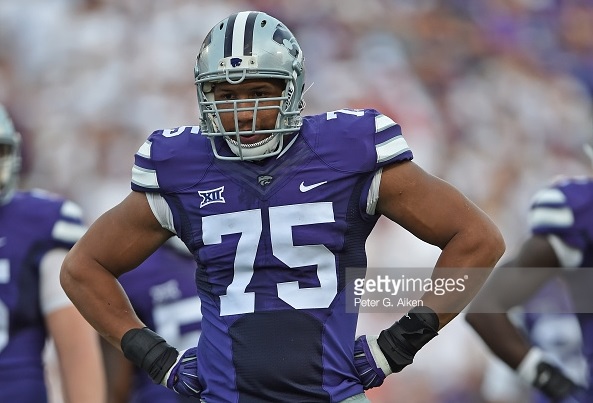 It was great to chat with former Kansas State defensive end and Big 12 defensive player of the year Jordan Willis. We talked with Jordan Willis about his preparations for the NFL Draft, along with why he thinks he’s one of the fastest rising players in the Draft.

We also asked what NFL defensive ends he tries to mirror his game after, plus why he thinks Bill Snyder called him “the epitome” of Kansas State football. Speaking of coach Snyder, how has he affected Willis’ career and what can we expect from this Kansas State football team in 2017? All that and plenty more covered in our conversation below!

Also, please be sure to give us a rating and review on iTunes (or wherever you download your podcasts)! It would be a big help on our end!


**If you want a chance to win FREE Big 12 gear from your favorite team, be sure to sign up for our weekly newsletter! **