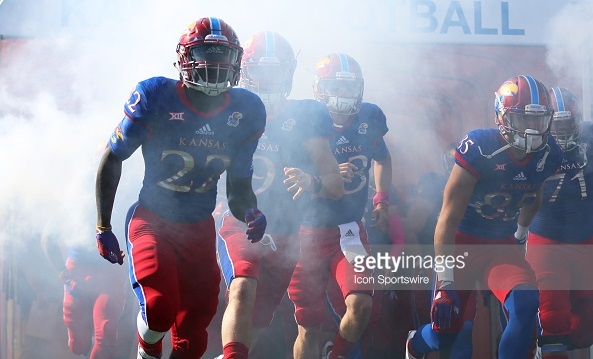 Along with the defensive line, this should be a dominant unit between the players returning and the players that are being added.

David Beaty brought in 4 defensive backs in his 2017 class, with Hasan Defense (yes, that’s his name) expected to be the player to make the most immediate impact of the bunch. The 3-star defensive back can also play up in the box, producing 7 tackles for loss last year at Kilgore.

Joining Defense at cornerback is a slew of returnees, with at least a couple looking to step up and work their way into the starting rotation at cornerback or nickelback. Derrick Neal played in 11 games last season and should be one of the favorites to see a lot of action. Shakail Taylor is another JUCO recruit looking to get immediate playing time as well.

It will be fun to see how this unit unfolds on Saturday and into fall camp.