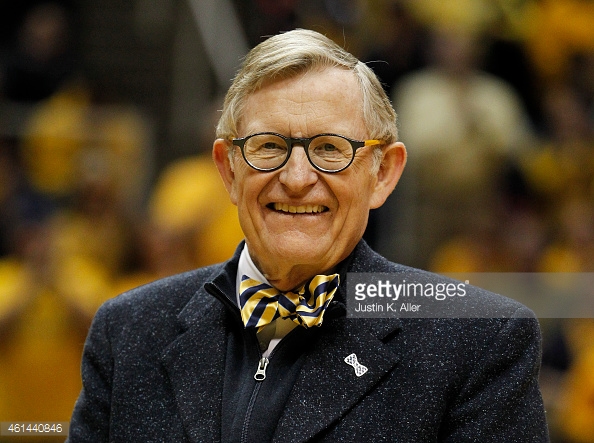 On Friday, the Big 12 announced that West Virginia President E. Gordon Gee the next chairman for the Big 12 board of directors, replacing Oklahoma President David Boren.

Prior to Morgantown, Gee was president at Ohio State University for nearly 6 years, which was preceded by a six-year stint as Chancellor at Vanderbilt. Gee’s loaded resume also includes stops at Colorado, BYU and Brown.

In 2009, Time magazine named him one of the top 10 university presidents in the United States.

Gee is no stranger to being a leader on boards. He has been a member of several education-governance organizations and committees, including the Big Ten Conference Council of Presidents, the Inter-University Council of Ohio, the Business-Higher Education Forum, and the American Association of Universities.