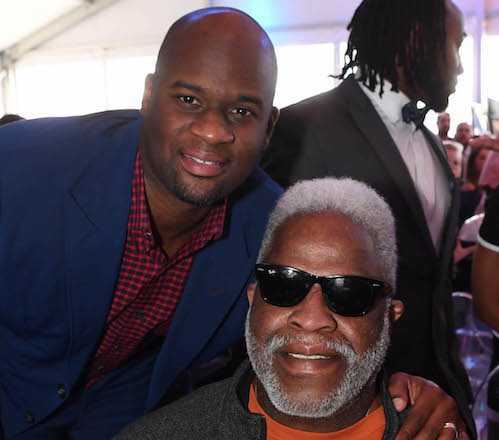 In an exclusive piece in Sports Illustrated’s “Where Are They Now” profile, former Texas Longhorns QB Vince Young spoke with Greg Bishop about several topics, including his well-known bankruptcy, along with his suicidal thoughts from his time with the Tennessee Titans.

Young had left his house with a gun as well. But that is where the story reportedly took a turn for the better. The quarterback says that his gun was locked in the trunk and not loaded. The police were looking for Young for four hours, and he was eventually found safe and simply watching football and eating wings with his friend. The handgun that was found by police was, in fact, unloaded.

Vince Young remains upset that he had to report to the practice facility, sit down with a negotiator and deal with these suicide thoughts that he believed were blown way out of proportion, adding, “now I gotta walk through the airport as the Suicidal Guy for the rest of my life.”

Meantime, Young notoriously filed for bankruptcy in 2014, just seven years after signing a $25 million contract with the Tennessee Titans.

Young admitted to SI that he did not do a good job taking personal responsibility with his finances, saying:

“That negligence, along with unchecked generosity—the two cars he bought one relative, the house he built for his mom in Houston, the $15,000 tab he covered for one meal at The Cheesecake Factory—doomed him.

(On his own financial missteps, Young tries to separate fact from fiction. He cops to the Cheesecake Factory story—“Most I ever spent on a meal in my life,” he says, noting the teammates who downed expensive shots of Louis XIII cognac or left with top-shelf wine bottles in hand—but not the widespread anecdote that in 2007 he paid for every seat on a Southwest Airlines flight to avoid the first-world problem of sitting near other passengers.) Through it all, his family continued to worry about him. “I was grateful he didn’t do anything to himself,” his mom says.”

Young has not played in the NFL since 2011. In March, Young, signed a two-year contract with the Roughriders, but he tore his hamstring earlier this month and he was placed on the retired list.