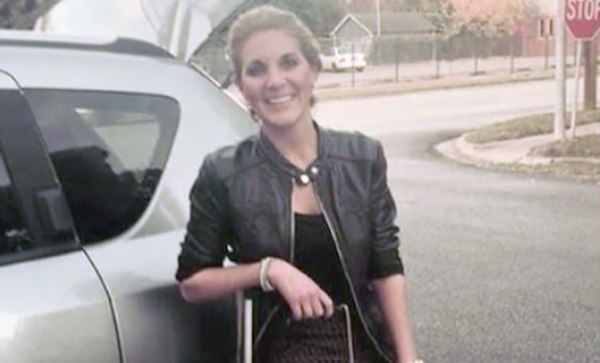 The college football community was rocked with the report of missing Texas A&M Rivals.com reporter Courtney Roland. Reports starting surfacing on Sunday night that Roland had been missing since early Sunday morning.

Police said that Roland was found in the Galleria area of the city, appeared to be unharmed and will be taken to an area hospital for an evaluation. Police declined to say exactly where she was found or where she was going to be taken for further evaluation.

UPDATE: Our officers have found Ms. Roland in the Galleria area. She appears unharmed. She’ll be taken to an area hospital for an evaluation. We are not providing the location where she was found or hospital at this time. More info to follow. #HouNews https://t.co/btdaJLbifW

According to reports, Roland was last seen leaving a football camp in an Uber at around 4 p.m. on Saturday. The next communication with Roland was with a friend around 12:30 a.m. According to the friend, Roland was worried “that she was being followed by a blue truck leaving Walgreens” but the location is unknown. Roland drives a 2015 white Jeep Cherokee. KPRC also added that Roland’s mother received a text saying, “hello the owner of this phone Courtney. I am buying an iPad.”

The family had since filed a missing persons report with the Houston police department. Prior to the Houston PD saying they found Roland, there was a report that Roland was last seen about 5:40 p.m. on Sunday walking alone in a store in the mall.

UPDATE: The Houston Police Department met with the media at 1:00 C.T. on Monday and reportedly said they think a reaction to medication could have been the reason Roland went missing. The police department added they they do not get into one’s medical history.

BREAKING: Police believe Courtney Roland was confused because of a reaction to medications she was taking. #khou11 pic.twitter.com/teueZ2ayOJ

Additionally, cops do not know where she spent Sunday night into Monday morning as her memory remains foggy. She was apparently trying to track her phone with an iPad.

It’s important to note that there is zero evidence that she was assaulted, but she does have bumps and bruises and does not know how she got them. That being said, foul play is not suspected.

We will continue to update this story as it requires.