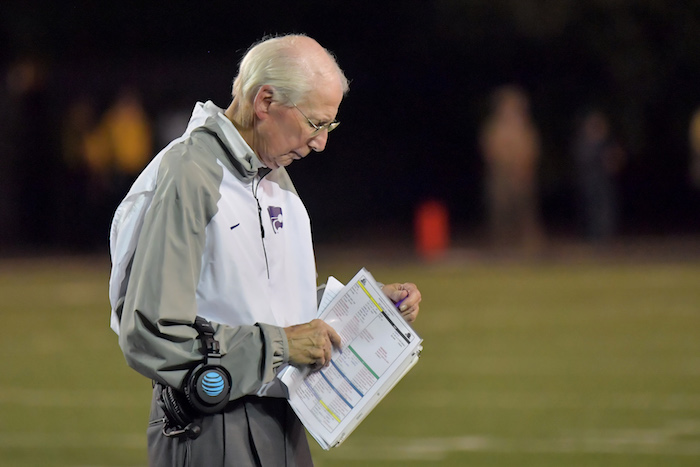 The Kansas State Wildcats are set to lose more offensive pieces for the 2018 season. Running back Dalvin Warmack and wide receiver Dominique Heath both announced on social media they will finish their collegiate careers elsewhere as graduate transfers.

Warmack had the following to say:

This news comes less than a month after veteran fullback Winston Dimel announced he would be transferring from the program as well.

Warmack finished the season with 48 carries for 252 yards, for 5.3 YPC, along with three touchdowns. All were career highs for the Blue Springs, Missouri native. He was fifth on the team in rushing behind the three quarterbacks of Jesse Ertz, Alex Delton and Skylar Thompson, along with primary running back Alex Barnes.

But the Wildcats return their top two receivers in rising juniors Isaiah Zuber and Dalton Schoen.