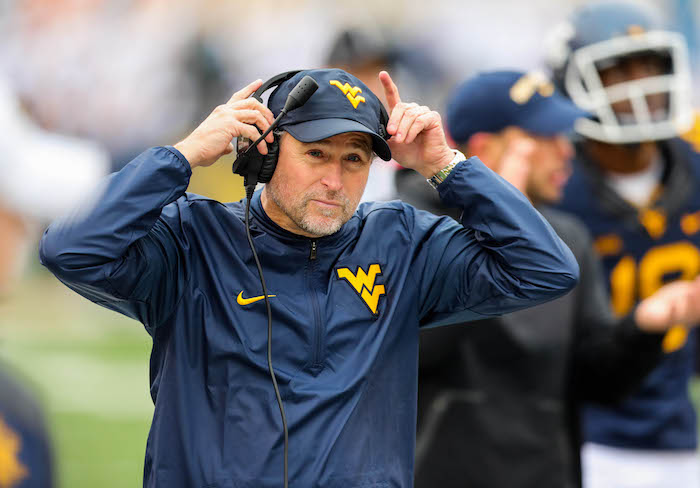 The last thing the West Virginia Mountaineers need is losing bodies on defense. Unfortunately, that’s the news that came down on Wednesday morning, when defensive end Adam Shuler announced he will be transferring.

Shuler was a productive player last season, playing in 12 games, starting ten of them, and just missing the Iowa State game, while racking up 37 tackles. His 8 tackles for loss finished third on the team, and also had three sacks, which was tied for second on the team. The rising redshirt junior was projected to be a starter on the defensive line last season.

Shuler was a 3-star recruit in the Class of 2015 and chose West Virginia over offers from Cincinnati, Indiana, Memphis and UMass.

With Shuler out of the picture, it will likely further open the door for the prized prospect of the Class of 2018, 4-star DE Dante Stills, brother of Darius, to get on the field ASAP.