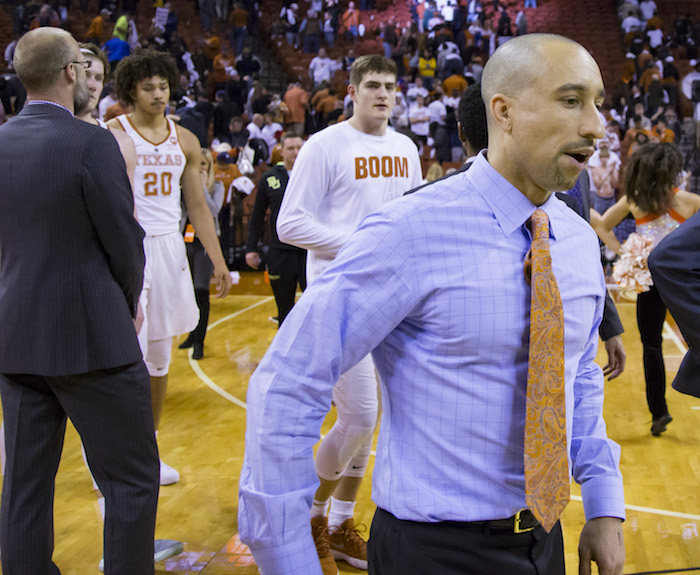 A new and explosive report from Yahoo! Sports cites federal documents taken from a sports agency reveal potential widespread NCAA violations as part of its college basketball corruption case. Of the many programs and players listed were three Big 12 programs: the Texas Longhorns, Kansas Jayhawks and Iowa State Cyclones.

The Big 12 players listed include:

According to the report, the documents provide background on a recruiting operation that could bring NCAA rules violations to as many as 20 schools and more than two dozen players. Other programs listed in the report include Duke, North Carolina, Kentucky, Michigan State, USC, and Alabama.

In a statement,NCAA president Mark Emmert said, “These allegations, if true, point to systematic failures that must be fixed and fixed now if we want college sports in America. Simply put, people who engage in this kind of behavior have no place in college sports. They are an affront to all those who play by the rules. With these latest allegations, it’s clear this work is more important now than ever. The Board and I are completely committed to making transformational changes to the game and ensuring all involved in college basketball do so with integrity. We also will continue to cooperate with the efforts of federal prosecutors to identify and punish the unscrupulous parties seeking to exploit the system through criminal acts.”

Frankly, what bothers me FAR more than this report is the fact that our tax dollars and the FBI’s time is being wasted on this kind of trash. The amount of problems across this country and we are spending FBI time and money on seeing which college basketball player got a free T-bone steak from an agent? Get out of here with this. Someone, or multiple people, in the department are looking to prop up their own careers with an investigation like this. Move on. Let’s get to the NCAA Tournament and call it a day.