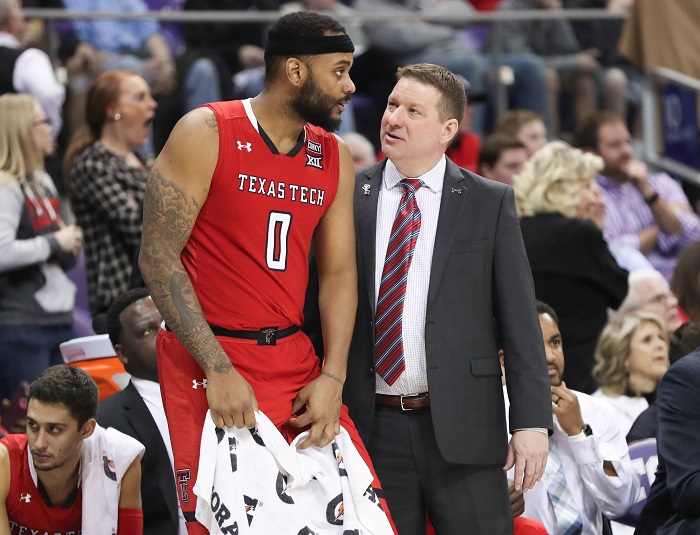 After one of the most surprising and impressive seasons in the country, Texas Tech has locked up head basketball coach Chris Beard to a six-year contract extension. The deal is worth a reported $19.05 million.

As for the 2017-18 campaign, the high point in Texas Tech’s season was a seven-game winning streak from January into mid-February. But injuries hit Texas Tech, which caused the Red Raiders to lose four in a row before beating TCU to close out the regular season on Saturday. Texas Tech also welcomed in ESPN’s College GameDay for the first time in program history.

The Red Raiders’ 23 wins are the most for the program since 2003-2004 under Bobby Knight. The Red Raiders are a lock for the NCAA Tournament and haven’t been to a Sweet 16 since 2005. Beard was an assistant on these Texas Tech teams under both Bobby and Pat Knight. He spent 10 years in Lubbock before head coaching stops at McMurry, Angelo State and Arkansas-Little Rock.