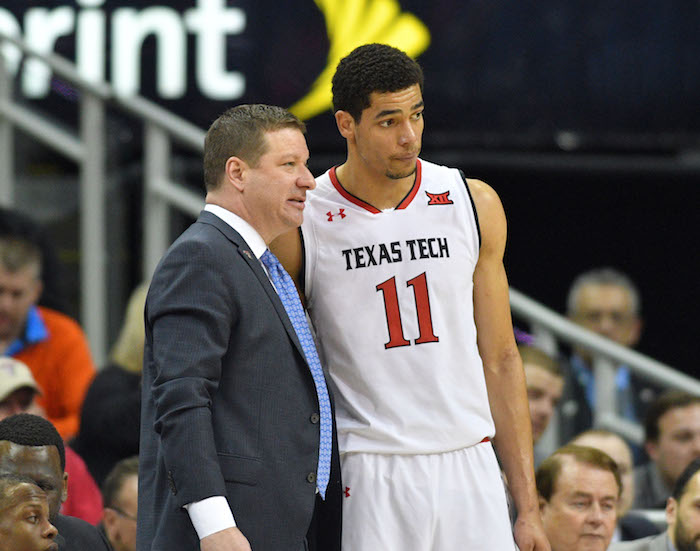 How they got here: Villanova won the Big East Tournament and Texas Tech was an at-large bids into the NCAA Tournament

About Texas Tech: For the first time in program history, the Red Raiders are in the Elite 8. It was also Chris Beard’s second time in three years knocking Purdue out of the NCAA Tournament (Arkansas Little-Rock in 2016). Beard couldn’t have made Tech fans, and Big 12 fans for that matter, any more proud when he said after the win, “We’ve got a great university. We play in the best league in college basketball. We’ve got really great players. We’re blessed to be here, but I think we’ve earned the right to be here.” Keenan Evans exploded for 12 of his 16 points in the second half, as Tech scored 11-straight points to pull away for the win. The Red Raiders did catch a break with Isaac Haas, Purdue’s big man and second leading scorer, on the bench due to injury. Regardless, the Red Raiders are one step closer to a Final Four.

About Villanova: Jay Wright has his Wildcats where many people expected them: preparing for a second trip to the Final Four in three years. As always, Villanova is guard heavy, led by Jalen Brunson, who was able to help lead the comeback against a gritty West Virginia team with 27 points in their Sweet 16 win. Nova once again drained ’em from three-point range, knocking down 13 of 24 from downtown. Villanova has now made 44 three-pointers in three NCAA Tournament games. Plus, there’s big man freshman Omari Spellman, who had 18 points and 7 boards against WVU, and can stretch a defense by hitting three pointers as well.

Prediction: I love what Chris Beard has done with this Texas Tech team, but in terms of talent, they don’t stack up well against the Wildcats. However, Texas Tech plays D. They have the best field goal percentage defense and three point percentage defense in the Big 12 conference. Yet, they haven’t seen an offense like what the Wildcats can produce in spurts. Texas Tech is going to have to play its best lock down defense of the season and be able to produce efficiently enough on offense to give themselves a chance. But ultimately, the firepower from Villanova from Brunson, Mikal Bridges, Spellman and then Donte DiVincenzo coming off the bench, will be too much for Texas Tech to handle. Villanova advances to the Final Four with an 82-74 win over the Red Raiders.

Next up: The winner plays either Kansas or Duke in the Final Four.