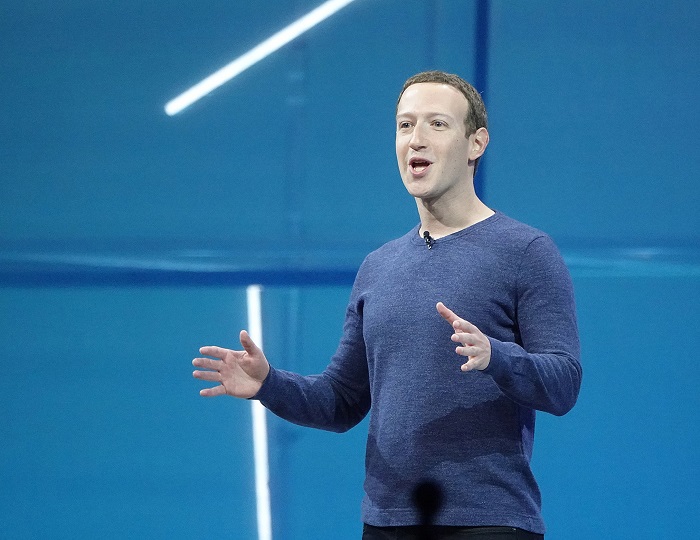 Something I’ve talked about on my weekly Big 12 radio show/podcast is the idea that Big Tech is going to be joining the sports broadcasting rights in the no-so-distant future. And Baylor fans will be getting a first-hand glimpse of that this fall when the Bears play UTSA on Facebook.

Facebook’s deal is actually with Conference-USA and the Mountain West Conference, as they streamed 15 games last season, with more coming this fall. But with the Big 12 in the mix, it gives fans a look inside what and how we will be consuming sports, at least for some conferences, after the next go-around of conference realignment and contract negotiations.

The other big sports rights news to drop this week was Amazon landing the rights to the Premier League. The broadcast rights are limited to Britain, where viewers will be able to watch a small selection of 20 games a season on the company’s Amazon Prime video service.

These companies, notably, Apple, Microsoft, Google parent Alphabet, Facebook and Amazon, have hundreds of billions of dollars of cash on hand and they are looking to invest it. This was a report last year saying Apple had $256 billion cash on hand. And that report was one year ago, which Apple stock is up 20% during that time. By comparison, Disney, as of a report around this time last year, had between $3-4 billion cash on hand. Also, this is part of the reason Disney is working to buy 21st Century FOX to, in part, build the size of its company to continue to compete with these Big Tech companies for when the time comes.

And that that is coming.

Here’s a tidbit from ESPN.com:

It starts with expiring TV contracts. The ACC and SEC both have long-term media grant-of-rights agreements, running through 2035-36 and 2033-34, respectively. But the other three Power 5 conferences have agreements ending roughly around the same time (the SEC’s Tier 1 deal with CBS runs through 2023-24). The Big Ten last summer opted for a shorter agreement with Fox and ESPN, which runs through 2022-23. The Pac-12 deal expires after the 2023-24 sports year, and the Big 12’s ends the following year.

The Big 12 is in a good spot where they don’t have to wait the length of the ACC and SEC for their next step, but they won’t be the guinea pig in 2023 with the Big Ten being the first of the Power 5 Conferences to have to potentially make a head-first dive into another form of broadcasting. Also, the extra couple of years might make a world of difference. By 2022, it’s possible these Big Tech companies might not be ready to begin this process, however by 2024-25 they could be in a position to do so, or at least more capable of doing so.

But make no mistake, it’s coming. There will be new bidders who will be looking for original content in the form that only live sports can provide.

I never thought I’d say it, but I will be locked into the Baylor vs. UTSA game to simply watch the product and see how Facebook handles it. If you want a glimpse of the future, I highly recommend you take a peak as well.

Granted, hopefully this time the outcome is different for the Bears, but that’s a story for another day…