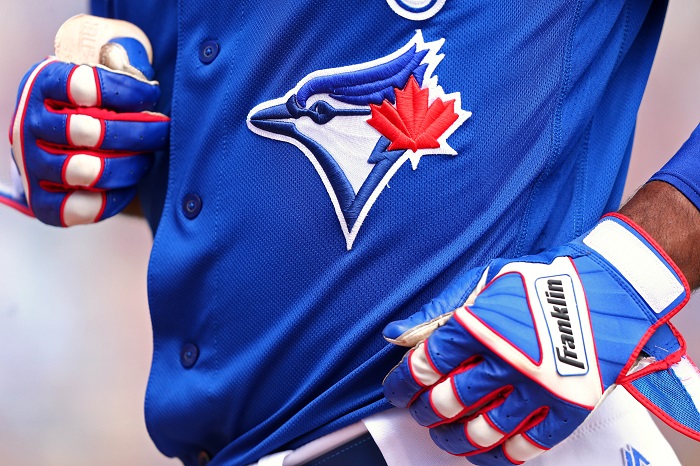 The Toronto Blue Jays signed a pair of Big 12 Conference commits who are from the same high school.

Shortstop Jordan Groshans and right hand pitcher Adam Kloffenstein will both forego their college careers and start playing for the Toronto Blue Jays. The pen and paper were inked Wednesday. Both graduated from Magnolia High School this year, and made commitments to Big 12 schools by their sophomore seasons.

Kloffenstein, who was Magnolia’s ace pitcher throughout his career, has been committed to TCU since his sophomore season. Groshans was originally committed to play for Augie Garrido at Texas alongside his brother Jaxx. After Garrido retired, Jaxx asked for his release from Texas and signed with Kansas. Jordan flipped his commitment to the Jayhawks shortly after. Jaxx is still locked in for one more season at Kansas, but Jordan will has cashed in on a $3.4 million deal. Kloffenstein reportedly signed for $2.45 million. Both signings were reported by MLB.com’s Jim Callis.

Both started their careers playing for legendary Texas high school baseball coach Dale Westmoreland before his retirement.  Taylor Shiflett has since taken over the reigns.

TCU will also have to replace right hand pitcher Sean Wymer. The 6-foot-1, 210 pounder was a member of the 2017 USA Baseball National Collegiate Team. As a sophomore, Wymer struck out 66 batters in over 55 innings of work. Despite 30 bullpen appearances, he managed a solid 2.10 ERA. Opponents hit just .182 against him in 2017. He transitioned into a starting role in 2018 with 10 starts. He finished 6-3 with a 3.65 ERA. During his time with the Horned Frogs, TCU advanced to the College World Series twice. He is a product of Flower Mound High School.

Being out of high school, Groshans and Kloffenstein will likely start in Dunedin, Florida with the GCL Blue Jays, a rookie league affiliate. They could also end up with the Bluefield Blue Jays of the Appalachian League. Wymer, a fourth round pick out of college, will probably start with the Vancouver Canadians in the Northwest League. Vancouver is the Short Season A affiliate. Being a top five round draft pick, Wymer could find himself being promoted to the Lansing Lugnuts before the end of the season. High school picks are typically slow to rise through the ranks, even if they are first rounders.

Toronto has also drafted Texas first baseman Andy McGuire, who is unable to sign while playing in the College World Series. McGuire is a redshirt junior and was drafted in the 28th round.