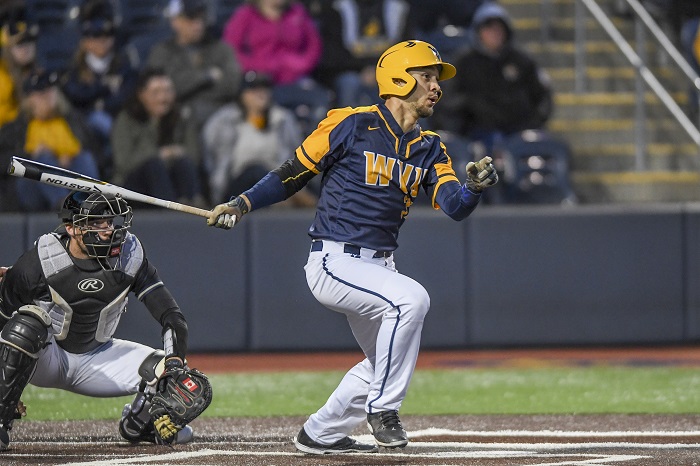 Darius Hill is a leader and a champion. He’s been a starter for West Virginia since arriving on campus. He pulled one of the toughest feats possible in high school baseball: leading a team through seven grueling rounds to a state championship in Texas.

Hill is a major reason why West Virginia is starting to see success with its baseball program. As a freshman, he was named to five national All-Freshman publications. The Mountaineers were selected to an NCAA Regional his sophomore season, and they finished second in the regional.

The 6-foo-1, 190 pound senior will start this season chasing program history. He ranks eighth at West Virginia in all-time hits with 229. His 54 career doubles have him starting the season at No.7 on the all-time list. Being the outstanding teammate Hill is, he also ranks fifth in sacrifice flies.

Each year, Hill has finished with an average above .300. In 2018, the only teammate with a higher average in conference play was Kyle Gray. Hill hit .375 and managed a .447 on-base percentage. He produced nine doubles and two triples plus one home run in conference play.

Hill is the most reliable player on West Virginia at the plate. If the Mountaineers are to return to the NCAA Regionals, it starts with Darius Hill.