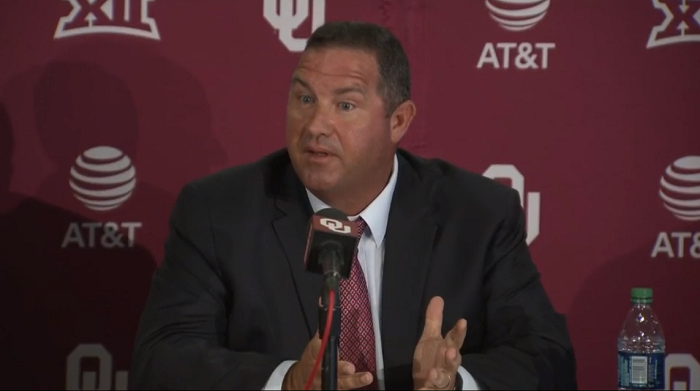 Steele Walker and Kyler Murray are gone. A new leader must rise, and that will be Brylie Ware.

Ware isn’t a home run hitter, but the Sooners have Cade Cavalli to do that. Ware was second on the Sooners in 2018 with a .352 average against Big 12 opponents. He racked up 10 extra-base hits in his 88 at-bats. Despite just one home run in conference play, he still had a .500 slugging percentage. Most impressively, he just finds ways to get on base. Pitchers placed him on first base (8 BB and 8 HBP) five times more than he struck out.

Ware is also a leader on defense. In 2018, he racked up 35 assists and did not commit a single error in conference play. The Big 12 is deemed the second best conference, only behind the SEC. To not commit an error and play all 24 games against competition in the second best conference makes Ware a stud. This coming just one season after being named to the All-Big 12 First Team as a designated hitter. Someone clearly worked on their defense during the offseason prior to 2018.

Prior to arriving at Oklahoma, Ware won the NJCAA Triple Crown and was named NJCAA Player of the Year at Neosho County Community College. He’s a senior this year, so Sooners fans will want to enjoy him while it lasts. Ware will likely be a Top 10 round draft pick for his ability to get on base and play defense. If he finds his power against Big 12 competition this season, he will scale the board in the blink of an eye. Home runs are flashy.