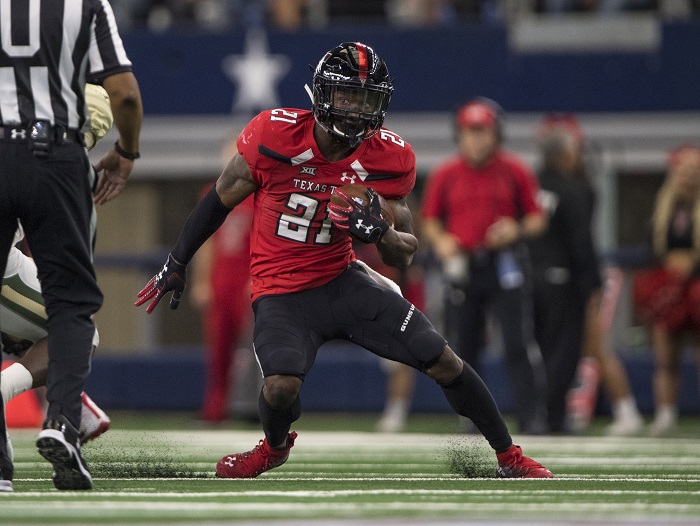 Matt Wells has already made his presence felt with the Red Raiders only days into spring practice. At least for the immediate future, Texas Tech will be without three key players from last year’s team and four players overall.

Wells told the Lubbock Avalanche-Journal, “They’re all unrelated, but they’re related in the fact they’re not doing the things we want them to do and they’re not practicing right now.

The head coach was very unspecific in terms of how long it might last, saying, “They could be back soon. They could be back in a while or could never be back. We’ll see. We’ve got to get some things cleaned up off the field and we’ll get it done.”

Fields, Wallace and Ward were all major players for the Red Raiders last season, while Fulcher redshirted. Fields started 23 games the past two years with 38 tackles and 11 pass breakups last season and two forced fumbles. Ward was the team’s second-leading rusher with 341 yards rushing and three touchdowns. Wallace started seven games with 37 tackles.

Texas Tech has 11 sessions of spring practice left and wraps up spring ball with a scrimmage on Saturday, April 13th at The Star in Frisco, TX.