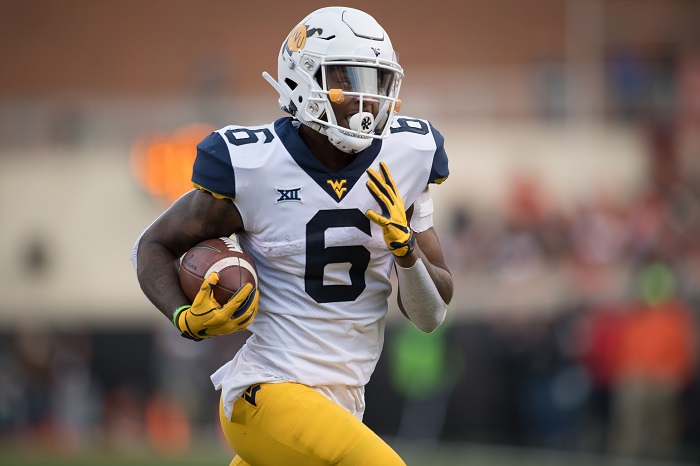 Well, this game is now well over a year in the making after last year’s match up was rained out and cancelled due to Hurricane Florence. It would’ve been a darn good game too, since NC State had a solid season going 9-4, while the Mountaineers finished a respectable 8-4. Alas, it wasn’t meant to be and now the 2019 version will take place in Morgantown.

The Wolfpack and Mountaineers are both working in new quarterbacks as NC State has to replace Ryan Finley and West Virginia needs to try and fill Will Grier’s shoes. Matthew McKay is expected to replace Finley and is more of a mobile QB, and of course Austin Kendall should be operating the WVU offense when these two teams meet. Defensively, both teams have a lot of concerns. NC State returns eight starters, but the defense had its issues last season, while WVU is losing players to transfer left and right, especially in the secondary.

But it’s not a match up with much history to it at all, despite being in a similar geographic vicinity. The teams have met just 10 times in over 100 years and their last meeting was in 2009, when Tom O’Brien’s Wolfpack beat Bill Stewart’s Mountaineers 23-7. And that’s the only meeting between the two teams dating back to 1980.

It’s not an easy non-conference slate for new WVU head coach Neal Brown to walk into with two respectable Power 5 program on his schedule in Missouri and NC State. If there’s a silver lining, at least this one is on his home turf where Mountaineer Nation should be rocking and ready to get behind their new head coach in his first tough home game.