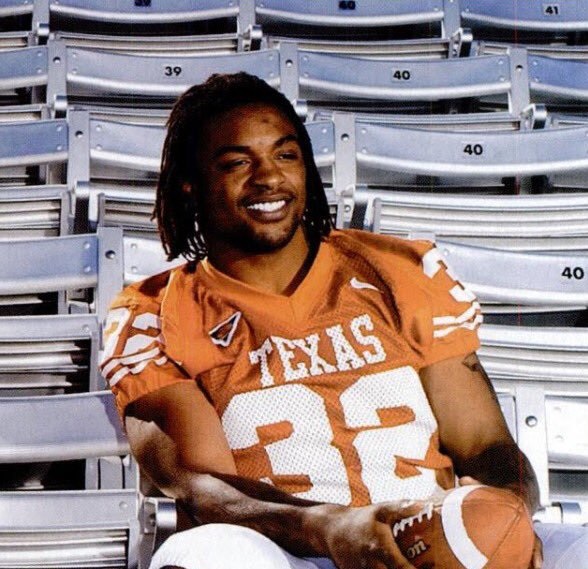 Texas Longhorns legend Cedric Benson has reportedly died in a motorcycle accident in Austin, Texas that also claimed the life of an unnamed woman.

The first official word of the accident came from Benson’s brother, Dominic, who posted this to his Facebook page:

Cedric Benson's brother posted to confirm the news about his brother. It was reportedly a motorcycle accident in Austin, Texas. pic.twitter.com/EL3saAn77D

His senior season in 2004 was capped off by winning the Doak Walker Award, given the the nation’s top running back. His team went on to win the Rose Bowl over the Michigan Wolverines.

Benson was selected by the Chicago Bears with the fourth pick in the 2005 draft. Benson never quite lived up to the hype of being a top 5 draft pick in Chicago, but when he joined the Cincinnati Bengals, he piled up three 1,00-yard seasons in a row from 2009 to 2011. His last NFL season came in 2012 with the Green Bay Packers when a foot injury brought his career to an end.