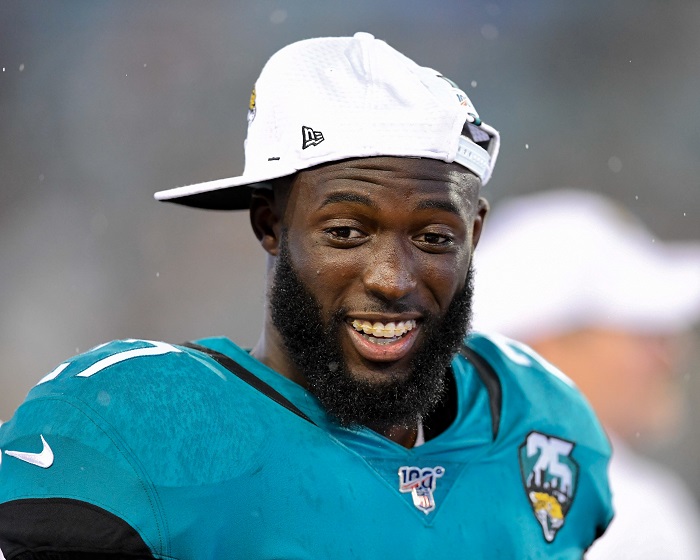 Texas-LSU week is just getting started and the trash talk is already in full swing and working its way up to the NFL.

Former LSU star running back Leonard Fournette is now with the Jacksonville Jaguars and took a shot at the Longhorns on Twitter Monday night, writing, “Y’all leave me out that LSU and Texas beef P.S we will beat the s*** out you country boys.”

Y’all leave me out that LSU and Texas beef P.S we will beat the shit out you country boys 😂😂😂😂😂😂😂😂

Woof. And off we go. So which former Texas player is ready to step to the plate? Malik Jefferson, maybe? Colt McCoy? Vince Young?

The hype for this game is through the roof and College GameDay will be in Austin on Saturday for the event.

These two programs have met just once since 1963 and it came in the 2003 Cotton Bowl when Texas beat LSU 35-20. The Lonhorns have the all-time lead with a 9-7-1 record against the Tigers.

Now we just need to keep the trash talk going, but let’s avoid fights in the stands, like what happened in Austin on Saturday during the Louisiana Tech game. Yikes.