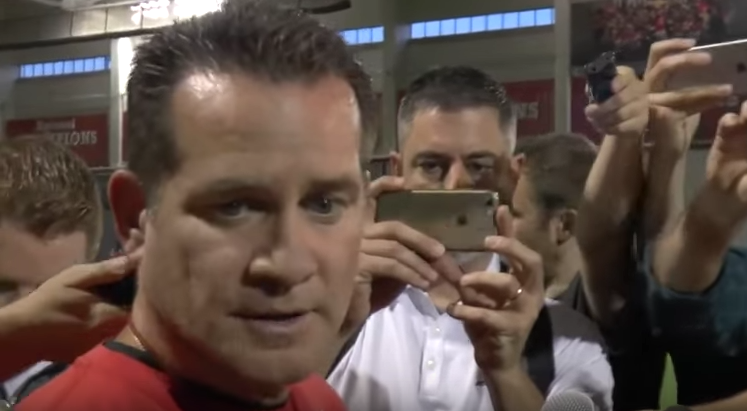 Just two days after Texas capped off a 7-5 season and a win over Texas Tech, serious changes are being made to Tom Herman’s staff in Austin.

The Longhorns offense was not nearly as big of a liability as the defense, but it still had its issues. Texas ranked fifth in the Big 12 in scoring offense, fifth in total offense, fourth in passing offense and sixth in rushing offense.

Sam Ehlinger was the do-it-all leader of the team on the offensive side of the ball and was playing behind a shoddy offensive line which didn’t help the inconsistent running game either.

Now the question is what direction might Herman go on the offensive side of the ball. Here are the options being speculated and rumored about.

Curious to see which direction Tom Herman goes for #Texas new OC. There is now lots of staff room for a new coordinator to bring some ppl with him. Former Clemson OC Chad Morris might be an intriguing option. https://t.co/f5ZMxeMVlI

According to my sources, the top two candidates to replace offensive coordinator Tim Beck at Texas are USC's Graham Harrell and LSU's Joe Brady.

Like everything with Texas, there will be drama around this process and it will be fun and intriguing to follow.