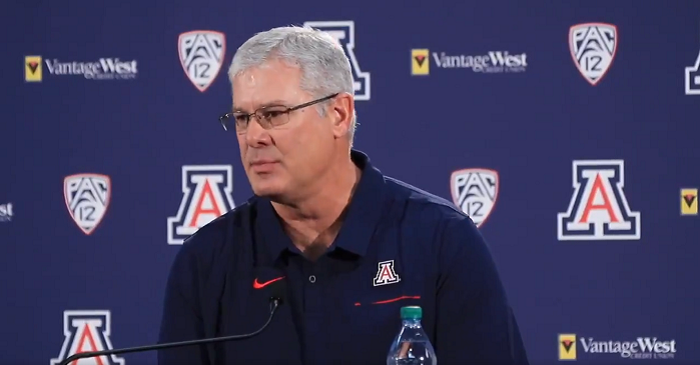 Former Iowa State head coach Paul Rhoads is on the move again, this time to Arizona where the Wildcats named him their new defensive coordinator.

“I can’t begin to express how excited and grateful I am to have the opportunity to work alongside Coach Sumlin and the rest of the Arizona Football Family,” Rhoads said. “I look forward to getting to know our student-athletes and getting to work on putting them in a position to be successful at a high level. (My wife) Vickie and I are thrilled to be able to become a part of the University of Arizona and Tucson community.”