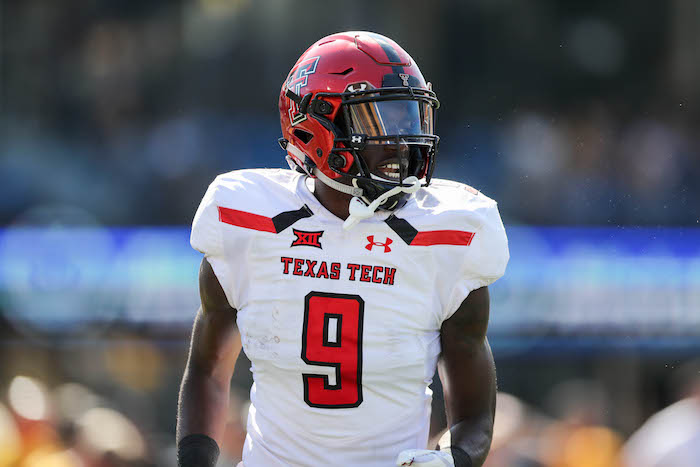 The Texas Tech Red Raiders got some good news heading into 2020 when wide receiver T.J. Vasher announced on his Instagram account he would be returning for his senior season in 2020, instead of declaring for the NFL Draft.

Vasher shared the news on his Instagram, writing, “ONE LAST RIDE.”

Vasher had an up-and-down season in 2018, seeing dips in production across the board. He finished with 42 catches for 515 yards with six touchdowns, averaging 12.3 yards per catch. In 2018, he had 54 catches for 687 yards and seven touchdowns. However he missed about one month of action this year due to injury. He played the final game of the season against Texas on November 29th, but prior to that he hadn’t played since October 26th against Kansas.

Vasher is a graduate of Rider High School in Wichita Falls, Texas where he was a two-time Class 5A All-State player and was a consensus Top 50 recruit in the state of Texas.

Vasher should be the team’s top target in 2020.

Matt Rhule on Returning to Baylor: ‘I Plan on That’
Tylan Wallace Will Skip NFL Draft, Return to Oklahoma State in 2020
To Top